We tend to make a lot of noise about Sankofa Forest because it's our 'first-born' - i.e. the first of our products - and we're completely besotted with it. That's why we've chosen to give it a special treatment by featuring it here - not that it's better or more effective than your Sankofa Premium Organic deodorant, Moskito repellents, or the other products. By way of description, we'd say your Sankofa Forest is a Fremantle-made Ghana-inspired natural body deodorant with outstanding effectiveness. It’s got a unique, foresty smell overlaying a calm odor. It’s suitable for deodorizing sweaty spots: the underarms, feet, groin, hands, and between skin-folds, and comes in four different sizes for your convenience.

Sankofa’s effectiveness surpasses many antiperspirants. Look no further if what you need is a natural but an extremely effective deodorant.

Sankofa’s been purposely handcrafted as a spray to address the concerns of people who find it unhygienic digging their hands in their underarms to apply natural deodorant pastes, which seem to dominate the market, and/or find it uncomfortable (re)applying in public. It’s been crafted as a gender-neutral product using a few ingredients half of which are carefully selected essential oils known to provide health benefits such as minimizing irritation, firming skin and muscles, enhancing mood, and slowing down the signs of aging.

Sankofa’s tested on humans - including, ourselves and our friends and families - in Australia, Africa, Asia, and Europe. It’s effective in a range of weathers, including in 90%+ humidity and 30 oC+ (86 oF+) temperatures.

Kwasi ‘The Stink-man,’ as he usually calls himself, wore his Sankofa on his trips in Australia, Singapore, Thailand, London and Ghana. Whilst traveling, and for a year after that, he shaved his right underarm but grew his left underarm hair. Like in the test surveys, he found that Sankofa is fantastic for both shaven and hairy underarms.

If you haven’t reacted, or don’t react, well to a deodorant with sodium bicarbonate content, it may be because of one, or a combination, of the following: 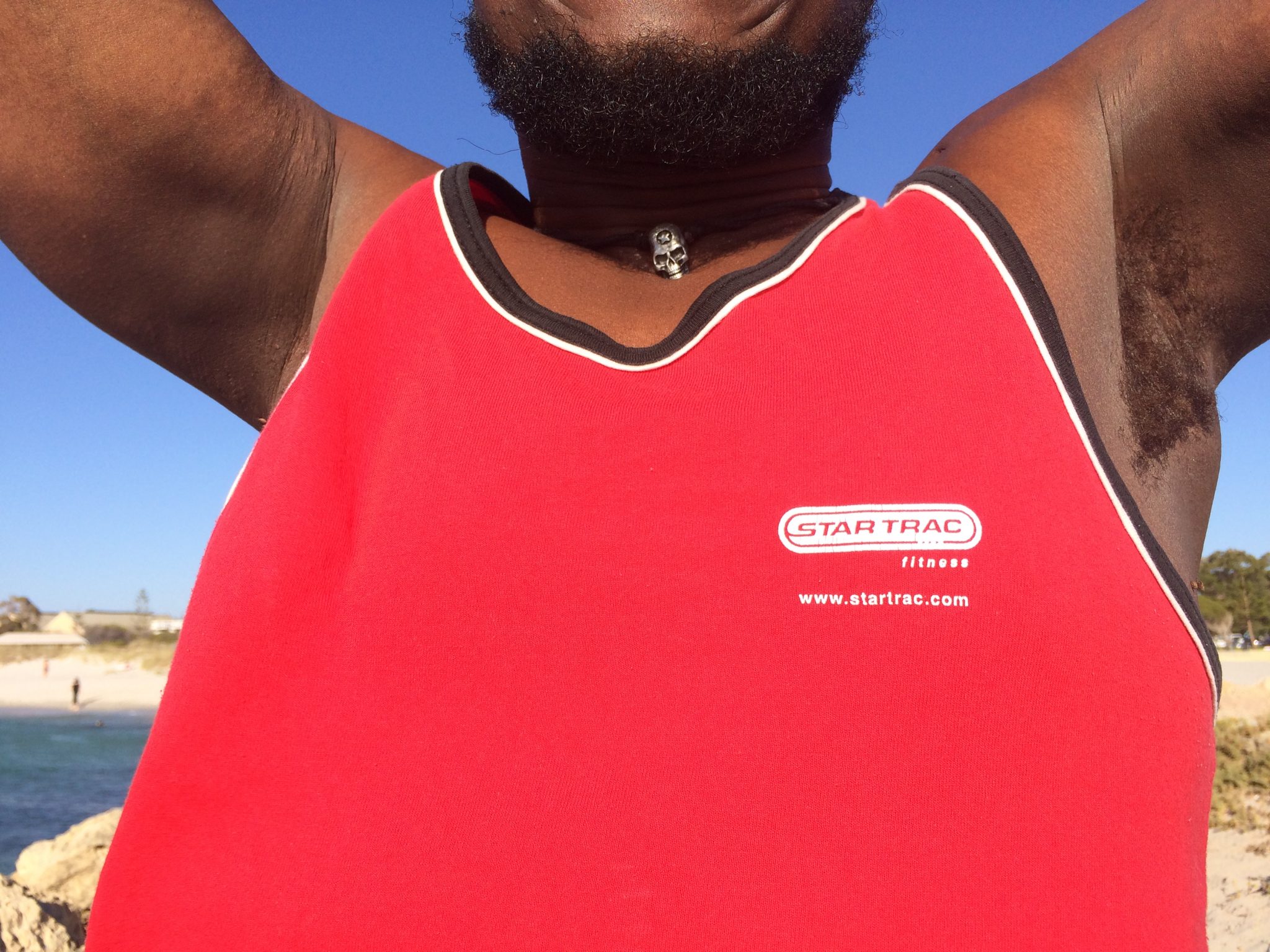 Your next step then is to grab and start using Sankofa Forest deodorant, which contains diluted organic sodium bicarbonate, and well-formulated to provide you with natural but longer-lasting protection whilst leaving you with very minimal or virtually no adverse reactions. 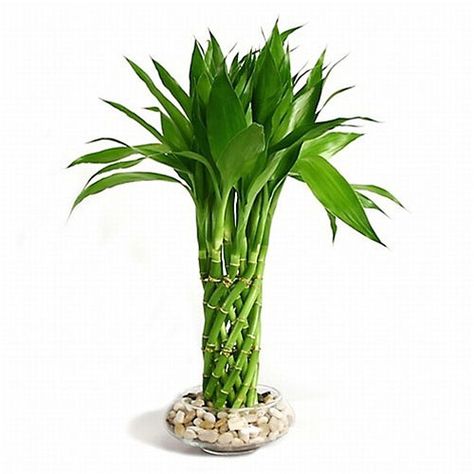 Cedarwood is associated with divine protection and wisdom. The principal constituents of cedarwood essential oil are cedrol, widdrol, thujopsene, alpha-cedrene, beta-cedrene and sesquiterpenes. The latter is the largest group of natural terpenes found in biological organisms, and contribute significantly to the therapeutic and health benefits of many essential oils. Cedarwood essential oil is considered effective for:

The major components of lavender essential oil are linalool, linalyl acetate, camphor, and terpinen-4-ol. Other components from which it derives its anti-inflammatory, antibacterial, and antiviral qualities are 1,8-cineole, geraniol lavandulyl acetate, cis-ocimene and limonene. The following benefits are associated with lavender oil:

Himalayan Pink Salt and Natural Celtic Sea Salt are unrefined sea salts that provide similar health benefits. Himalayan pink salt is considered the cleanest and the most beneficial of available salts, according to Dr. Group and colleague, Dr. Axe. It contains all the 84 trace minerals found in the body, which means it comes with additional health benefits such as:

There’s something unique about water that many rival substances would die to have. Pure water, as we know, is colorless, tasteless and odorless. It’s got a high surface tension, absorbs a large amount of heat, and dissolves nearly everything. More importantly, almost everyone can tolerate water; it’s almost impossible to come across someone who’s allergic! Maintaining a consistent, daily hydration comes with a fantastic reward: a radiant skin and younger-looking complexion.

Water is an indispensable commodity. It’s the driver of nature, according to Leonardo da Vinci, and the foundation of life. Albert Szent-Gyorgyi jokes that life was able to leave the ocean when it learnt to grow a skin and took water with it. Jesus Christ also weighs in on water’s indispensability by maintaining that ‘whoever gives just a cup of cold water to one of these little ones [children]…will never lose his or her reward.’

So go on…Accept water as a friend!

Natural Celtic Sea Salt is organic and unrefined; there’re no added chemicals or anticaking agents. For this reason, it retains most of its inherent properties. It’s rich in 60 trace minerals, including potassium, calcium, iron, sodium, magnesium, zinc, selenium, phosphorus, manganese and iodine.

The minerals in Celtic Sea Salt, according to Dr. Axe and prominent wellness physicians, are associated with a range of health and healing benefits including:

Together, the trace mineral contents of Celtic Sea Salt play a vital role in determining the health status of the skin, allowing cells to interact with each other and perform the healing functions that are required. Inadequate amounts of the trace minerals may result in a skin that is dry and blotchy, easily irritated and lacks radiance.


Specific Celtic Sea Salt benefits for the skin include:

What you should expect on application

The reasons Sankofa is your ultimate choice

We’re privileged to have you as a 'SANKOFA FAMILY' member 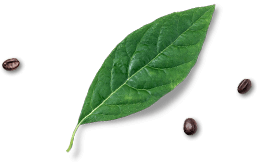